The Clippers Summer team matched up with United Saturday afternoon to honor the 2020 seniors and kickoff the Mahoning Valley HS Summer League schedule.  The game was a back and forth affair with the Clippers winning 9-8 in the bottom of the 8th inning on a walk off double by senior Ryan Fahs.

The rust was evident for both teams as this was the first game since the season was shut down March 12th.  However, smiles were rampant throughout the beautiful day and both teams were excited to be on a field playing a baseball game again.

The Eagles took a 5-1 lead into the third inning but the Clippers quickly struck back scoring 3 in the bottom frame.  The big hit of the inning was a 2 run triple by senior Chase Franken.  The Eagles extended their lead by scoring two more in the fifth and carried a 7-4 lead into the 6th inning when the Clippers struck for four runs and the lead.  Junior Logan Hoschar reached on an error that allowed him to go to second.  Junior Joey Wilczak pinch ran of Hoschar and advanced to third on a single by freshman Bayden Pipoly.  Pipoly quickly stole second and the Clippers were in business with two runners in scoring position and no one out.  United would strike out the next two batters leaving the Clippers with two runners in scoring position down by 3.  Fahs stepped up to the plate and knocked in two with a single.  Franken followed with a double that scored Fahs tying the game.  Franken then stole third and would score the go ahead run with a delayed steal of home giving the Clippers an 8-7 lead heading into the seventh.

United was not out of it though as they quickly loaded the bases with one out and were able to tie the game on a sacrifice fly.  The Clippers were unable to mount any offense in the seventh but held the Eagles in their half of the 8th.  After two quick outs in the bottom frame junior Brady Kridler drew a walk and advanced to second on a wild pitch.  With a 3-2 count Fahs became the hero lining a ball down the right field line scoring Kridler giving the Clipper seniors one more win at Firestone Park.

On the day both Fahs and Franken each collected 2 hits and 3 RBI’s.  Junior Brady Dixon, sophomore Eddie Clancy and Pipoly each collected one hit.  Junior John Ervin reached base twice in two plate appearances while senior Hunter Zentner also reached based twice.

On the mound Fahs got the start and went three innings.  Senior Matt Mazei followed with two innings on the bump.  Junior Trent Childers pitch two frames and Hoschar finished the game picking up the victory.

The Summer Clippers will be back in action Wednesday June 17th when the South Range Raiders pay a visit to Legion Field at Firestone Park.  The first pitch is scheduled for 6 PM. 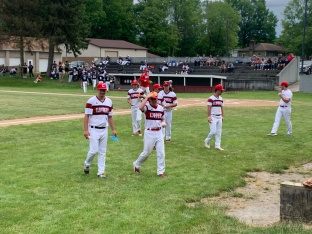 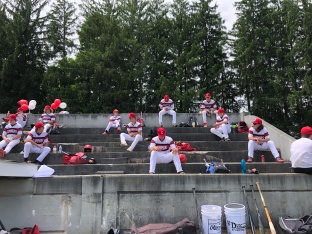 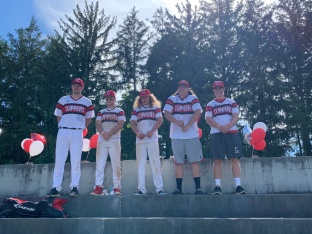 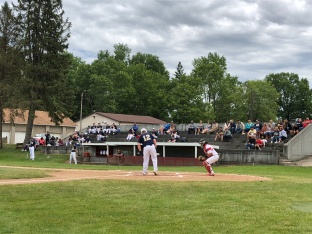 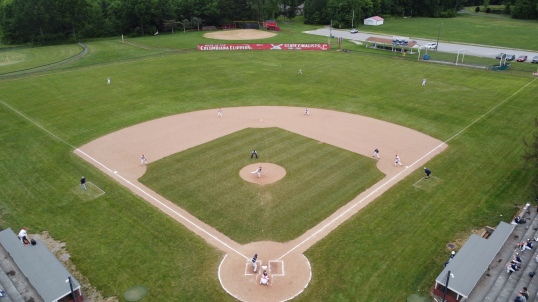 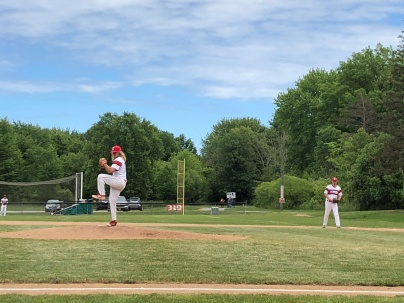 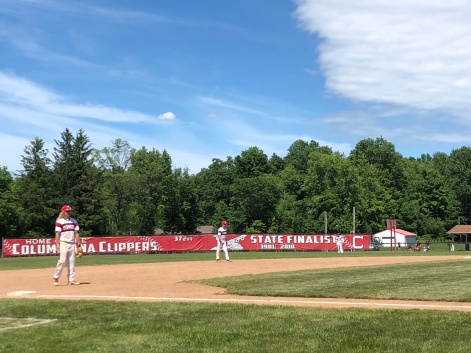